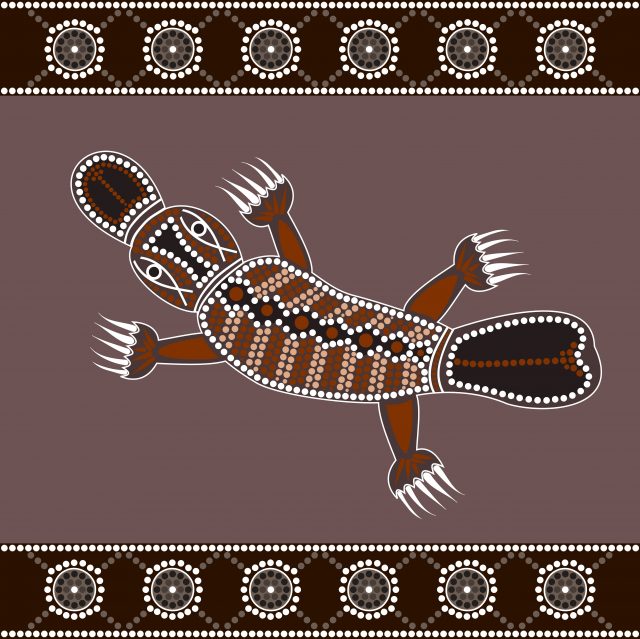 The Djinn Tamer series is back with an all-new adventure, coming Spring 2022!

Travel to the down-under continent of Osmara, a land of vast wilderness and coastal cities sheltering a crime underworld. In Djinn Tamer: Syndicate, readers will meet Mick, a young man who’s risen through the ranks of the Syndicate thanks to his skill at hunting and capturing rare Djinn in the bush country.

Together with his Platyscale (a new Djinn native to the Osmara region), Mick embarks on one last job before turning to a professional taming career. Their target? The mythical Bunyarra, a Djinn believed to be little more than legend.

Legends, danger, and destiny collide as Mick and Platyscale uncover the forgotten past of Osmara on the trail of the elusive Bunyarra!

Joining A.J. and me on this next adventure is Cody Tiffen, a new author in the Djinn Tamer universe. While we’re excited to have Cody take the lead on Syndicate, rest assured A.J. and I will remain closely involved with the outlining, writing and revisions for this project.

And now, here’s a little more about Cody:

Born and raised on farms in outback Australia, I began writing at age 10 and have been in love with the fantasy genre ever since.

I started school in the midst of the original Pokémon craze and have played every generation of game since then. I love monster taming stories and great heroes. I hope I can bring both to this next generation of Djinn Tamer.